This short film is the first in a series designed to tell the stories that make people think, dream, understand the world today and be inspired to create a better tomorrow.

Potion: Dark Matter is created from NASA poster images. We are launching this video to celebrate the 50 year anniversary of the Moon Landing with a desire to inspire new audiences to dream about Space travel and the possibilities that still lie ahead. 50 years ago the Cold War was at it’s peak, but this did not stop us from dreaming and working toward a better future. We are again in dark and fearful times, but we can’t let fear prevent us from taking action to create a better future for all creatures on our planet.

The Exoplanet Travel Bureau, your premiere space travel agency, offers package tours of our galaxy and beyond. Last season, the crème de la crème went geyser-gazing on Enceladus. So what’s in store for this season? We’re offering the ultimate staycation. Stick around your own solar system with tour packages to Mars, Jupiter, and a sweeping tour of all four outer planets!

One lucky winner will receive a free trip! Choose from:

Mars: Did you marry the girl next-door? Why not treat her to the planet next-door! Famous for historic sites, robotic pioneers, arts, culture, and so much more—the perfect holiday for the entire family!

Jupiter: Take your hubby on a second honeymoon! Experience the mighty auroras from your own private balloon.

The Grand Tour: Did he promise you the moon and stars? Offer him the Grand Tour, a once-in-a-human-lifetime getaway to Jupiter, Saturn, Uranus, and Neptune. Experience the charm of gravity assists.

Save your spot today! 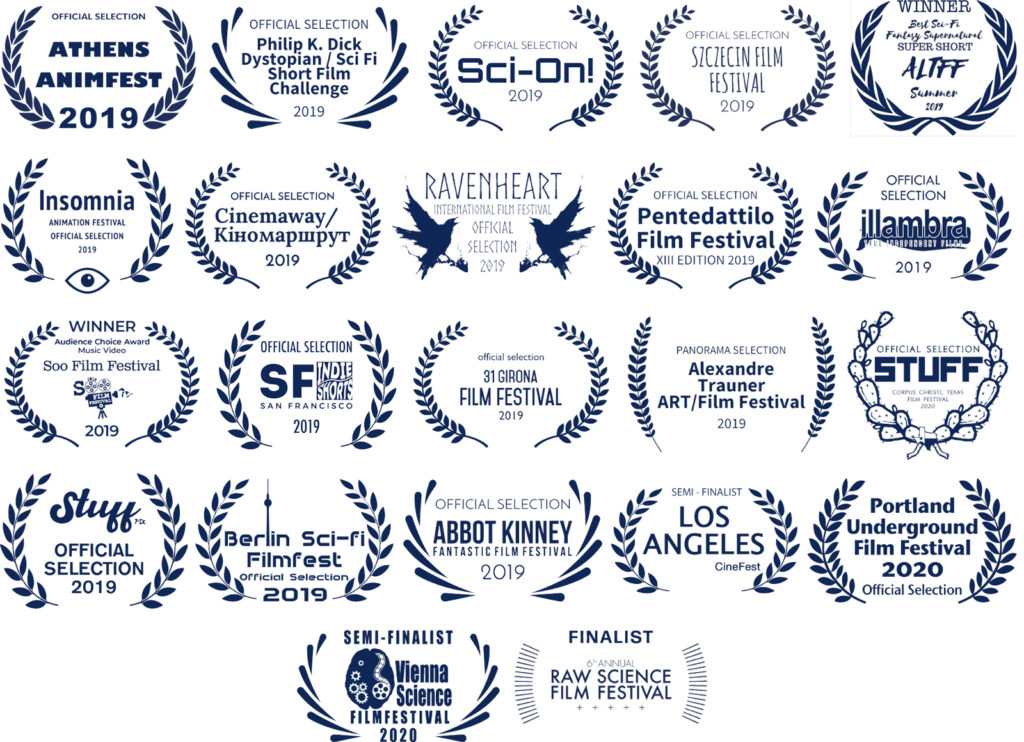 “I love how the director has expertly integrated science, JPL/NASA art and engaging music through phenomenally-skilled editing.”

“One of my favorite space travel videos ever — and a fantastic way to celebrate the 50th anniversary of Apollo 11!”

“Makes me want to take a Grand Tour of the Planets (although the video itself is a kind of vicarious journey through the Solar System). Bravo! And encore, encore!” 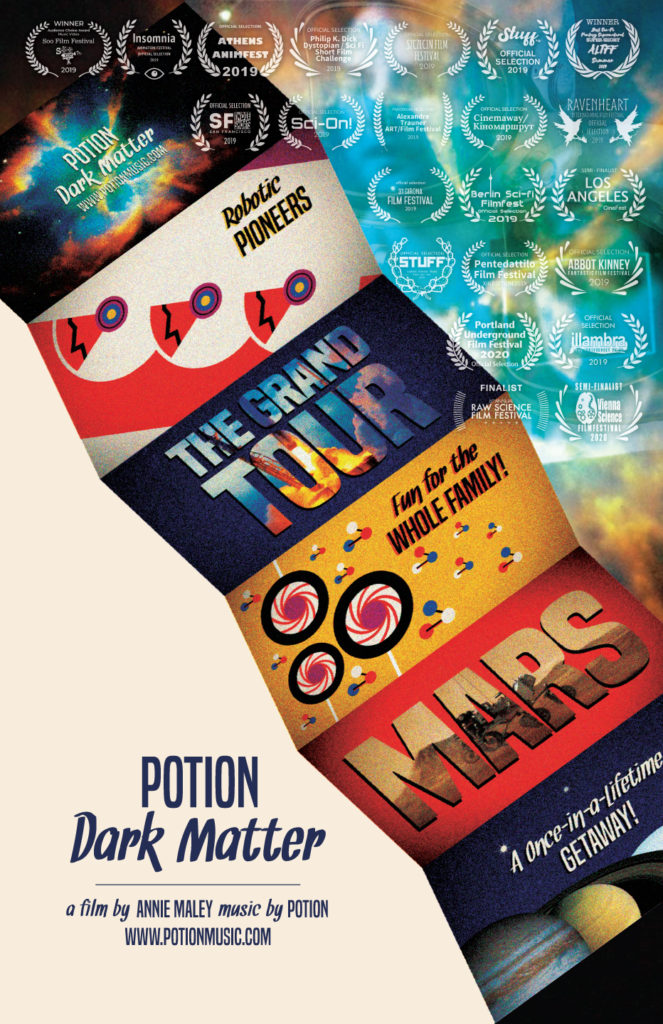